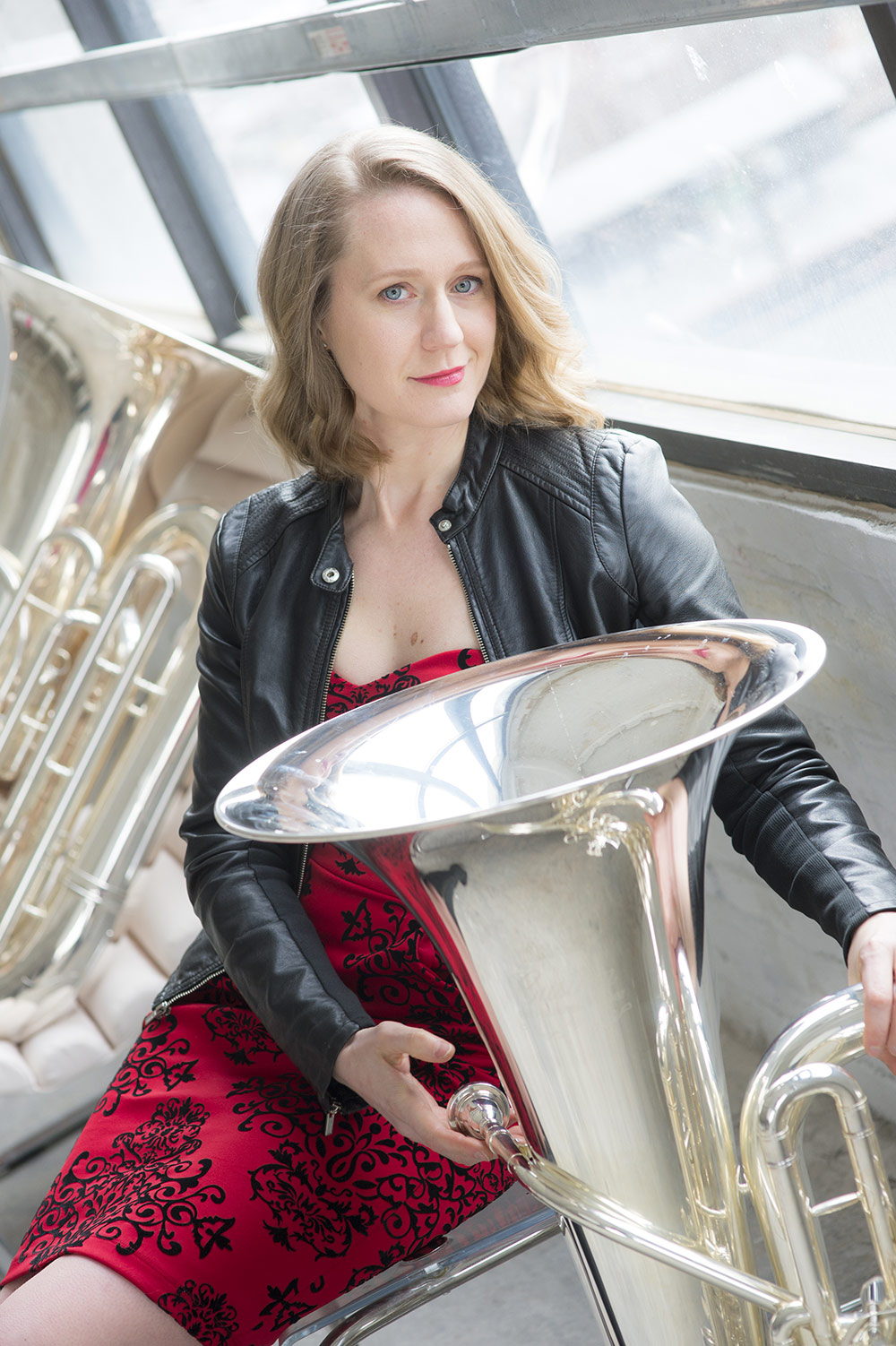 Carol Jantsch has been Principal Tuba of the Philadelphia Orchestra since 2006. She won the position during her senior year at the University of Michigan, becoming the first female tuba player to enter the ranks of a major symphony orchestra.

Ms. Jantsch is in increasing demand as a teacher worldwide, having given master classes in Europe, Asia, and North America. She enjoys working with young musicians, and has been a featured artist at various brass festivals in Finland, Germany, Canada, and the United States. She is on the faculty at the Yale University School of Music and Temple University’s Boyer College of Music.

Ms. Jantsch enjoys interacting with audiences in a very different way than her orchestra role, as a member of Tubular, a tuba cover band that performs at bars and events. Comprised of tubas, euphoniums, drums, and vocals, Tubular is committed to presenting pop and rock music in a fun and engaging way, while guilefully stretching people’s notions of the capabilities of low brass instruments.

In 2013 she premiered Reflections on the Mississippi, a tuba concerto written for her and the Temple University Symphony Orchestra by Grammy Award-winning composer Michael Daugherty.