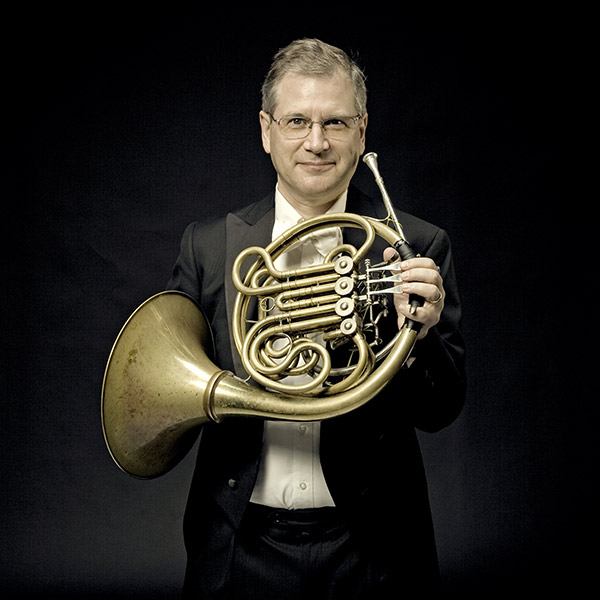 John Zirbel has served as Principal Horn of the OSM from 1979 to 2018. As a soloist, Zirbel was a prizewinner at the 1981 Grand Concours international de cor in Liège, and has performed all the major horn concerti with the OSM. Over the years, he has enjoyed serving as Guest Principal Horn in numerous orchestras, including those of Toronto, Milwaukee, St. Louis, Cincinnati, San Francisco, the St. Paul Chamber Orchestra, and the NHK Symphony Orchestra of Japan.

Mr. Zirbel enjoys teaching and mentoring talented young horn players, both at the Aspen Music Festival, where he serves as Principal Horn of the Festival Orchestra, and at the Schulich School of Music of McGill University, where he is Associate Professor.