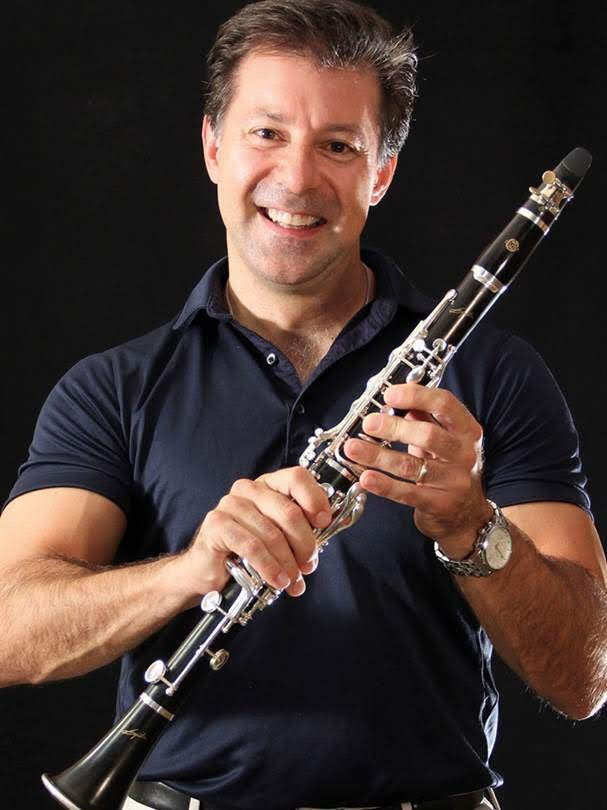 Stephen Williamson is Principal Clarinetist of the Chicago Symphony Orchestra under Maestro Riccardo Muti. Mr. Williamson was formerly Principal Clarinetist of both the New York Philharmonic as well the Metropolitan Opera Orchestra. In addition, he has been a frequent guest principal clarinetist with the Saito Kinen Festival Orchestra in Japan under Seiji Ozawa.
Mr. Williamson is currently on faculty at DePaul University and the Pacific Music Festival. He has served on the faculty at Columbia University and the Mannes College of Music. Mr. Williamson was a featured soloist with the Chicago Symphony Orchestra under the baton of John Williams, recording his Oscar-nominated score for Steven Spielberg’s film, “Lincoln.”

An avid soloist and chamber musician, Mr. Williamson has performed extensively in the United States, Europe, and Asia. He has collaborated with such artists as: James Levine, Yo-Yo Ma, Mitsuko Uchida, Jeffrey Kahane, Anne Marie McDermott, Emanuel Ax, Meliora Winds, Aspen, Dorian, and Sylvan Wind Quintets; Brentano, American, Jasper, Brasilia and Dover String Quartets. A new release of a recording on Sony Classical of Stravinsky’s “A Soldiers Tale” with narration by Roger Waters of the legendary rock band Pink Floyd has received critical acclaim and has topped the charts in the UK and in Europe.

In June of 2019, Mr. Williamson was honored to represent the USA as one of three invited clarinetists to be on the jury of the famed Tchaikovsky Competition in Moscow and St. Petersburg. This is the first time in history that the competition has been opened to winds and brass.