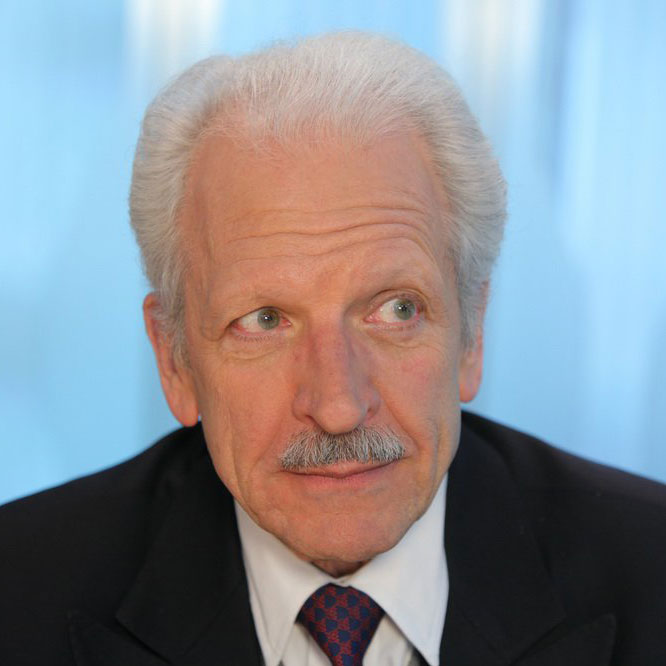 Richard Rodzinski studied at Oberlin College, Columbia College, and continued his graduate studies in musicology at Columbia University. While a student he began his professional career at the Festival of Two Worlds in Spoleto, Italy, worked for Columbia Records, and as personal representative for Krzysztof Penderecki in America.

For a decade he worked in opera as Artistic Administrator first of the San Francisco Opera and later at the Metropolitan Opera in New York.

At the invitation of Maestro Valery Gergiev, in 2009 Mr. Rodzinski was appointed General Director of the 2011 International Tchaikovsky Competition in order to revitalize the competition and bring to it transparency introducing new rules, regulations, voting systems, live webcasts and international tours for the winners.

In 2018 Mr. Rodzinski was invited by the China Conservatory of Music to produce and become the general director of the First China International Music Competition held in Beijing in May, 2019. The first edition was an invitational devoted to the piano and the Finals featured the Philadelphia Orchestra led by Yannick Nézet-Séguin.

He has served as a consultant and has undertaken projects for the Ford Foundation (1980-1982), OPERA America (1979-1983), and the National Endowment for the Arts (1979-1984).  He was a member of the board of the World Federation of International Music Competitions for nearly twenty years, nine years as its first Vice President, and served on the board of directors of the International Society of Performing Arts.