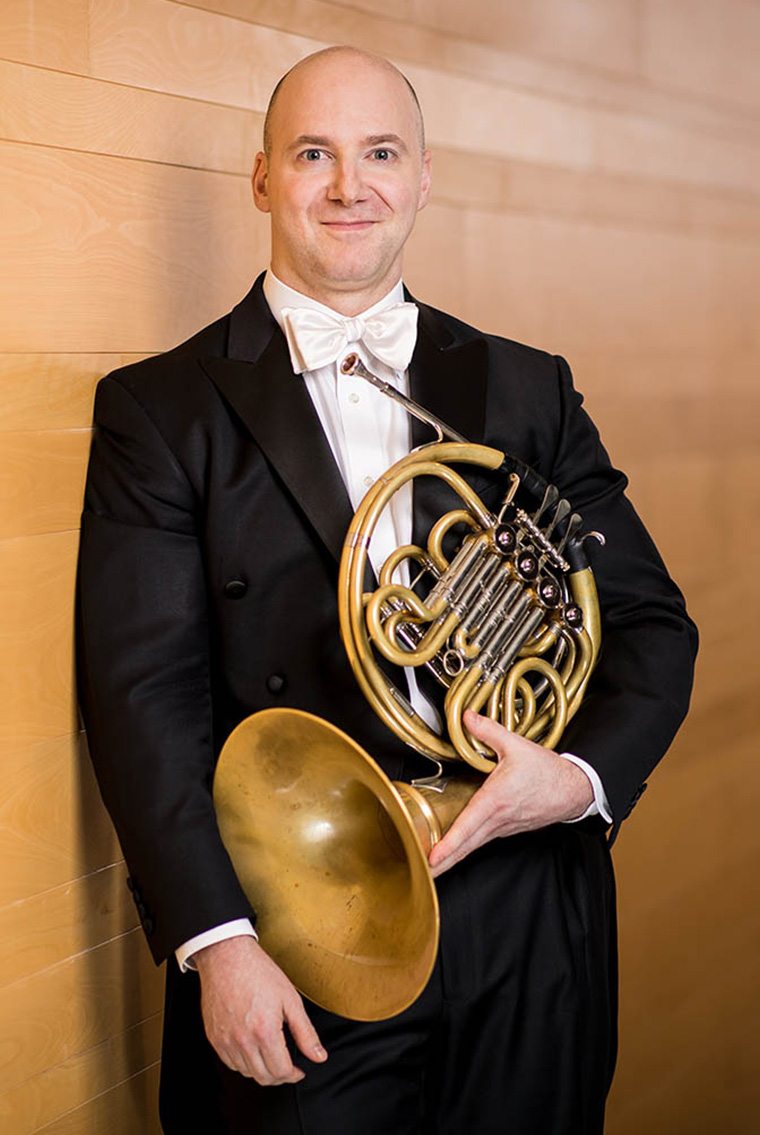 He won first prizes at the National Music Festival Competition (1996) and the OSM Standard Life Competition (1996). As a soloist, he has performed with the Orchestre Symphonique de Montréal, the Victoria Symphony and the Kitchener-Waterloo Symphony.