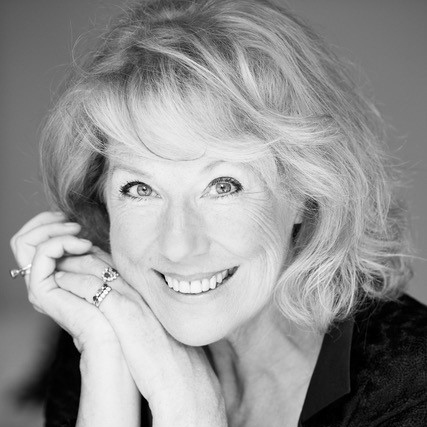 Edith Wiens is one of the world’s most distinguished vocal teachers.  She has more recently taught at the Juilliard School in New York, where she also served as Chair of the Voice Faculty. Professor Wiens is the founder and director of the Internationale Meistersinger Akademie. As well as teaching regularly at the Munich Opera Studio, she continues to give masterclasses at the Studios of Opera Frankfurt, Dutch National Opera Amsterdam, Hannover and Zurich Opera.  Edith Wiens is a Visiting Professor at the Royal College of Music in London, and also teaches the singers of the Opera Course at the Royal Academy.  Since 2019 she has been privileged to lead the Vocal Residency of the Festival of Aix-en-Provence, and has further taught in Salzburg, Chicago Ryan Center, Vienna, the Lindemann Program of the Metropolitan Opera, Ravinia, Toronto, Oslo, Essen and Warsaw.

Edith Wiens is proud that several of her singers are also successful on Broadway.  She has also mentored various students  who have been given responsible voice-teaching positions.

In her own  illustrious career, the soprano Edith Wiens sang regularly, among many others,  with the Berlin Philharmonic, the  Cleveland Symphony, New York Philharmonic, often opening the season under Kurt Masur, all orchestras in  London and Paris, Israel Philharmonic, Munich Philharmonic and the  Concertgebouw Amsterdam.   Ms Wiens was an avid recitalist, enjoying invitations to Wigmore Hall and the Vienna Musikverein, as well as Carnegie Hall, the Salle Gaveau in Paris and the Pushkin Museum in Moscow.  Seiji Ozawa, Nicolaus Harnoncourt, Bernard Haitink and Andrew Davis were among her opera conductors – with them, she sang in Glyndebourne (Donna Anna), in Japan (Ilia), and in Amsterdam (again Donna Anna), in Buenos Aires (Figaro Contessa).  Edith Wiens also sang in the Santa Fe Festival.   She was the recipient of many awards, among them the Grammy, Diapson d´Or, and is an Officer of the Order of Canada.