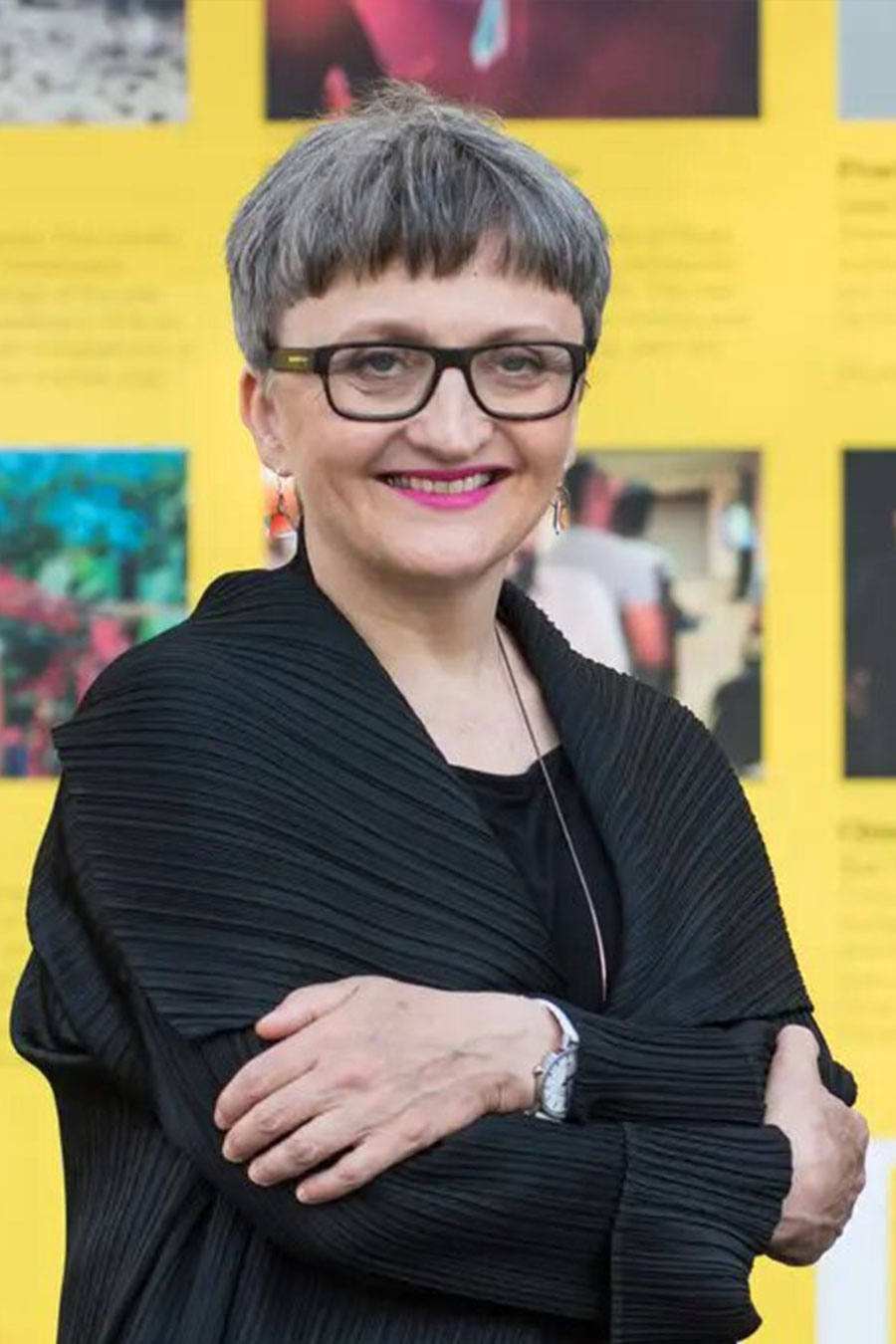 Gillian Moore is Director of Music at Southbank Centre in London, overseeing a large program of classical, jazz, and contemporary music in one of the world’s largest cultural institutions. At Southbank Centre, she has been committed to changing the landscape for music, developing initiatives in finding new audiences, in diversity and in supporting new music. Ms. Moore was born in Glasgow, and has worked to bring music and the arts to the widest possible community for over 35 years. In 1983, Gillian became the first Education Officer at a UK orchestra, taking the London Sinfonietta into schools and prisons before becoming Head of Education at the Southbank Centre. Returning to the London Sinfonietta as Artistic Director between 1998 and 2006, Gillian commissioned many new works and developed an approach which connected new music to a wider culture, including visual art, dance and electronica.  Gillian Moore was awarded a Member of the Most Excellent Order of the British Empire for her services to British music in 1994. She also writes and broadcasts regularly about music, mainly on BBC Radio 3.