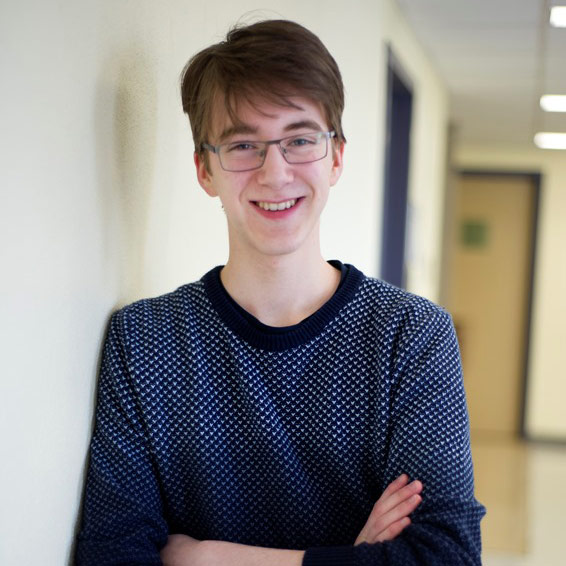 A native of Québec City, bassoonist Thomas Roy-Rochette is currently pursuing undergraduate studies as the Myer and Helen K. Schwartz Fellow at the Curtis Institute of Music in Philadelphia, with Daniel Matsukawa. Previously, he studied in the class of Richard Gagnon at the Conservatoire de musique de Québec.