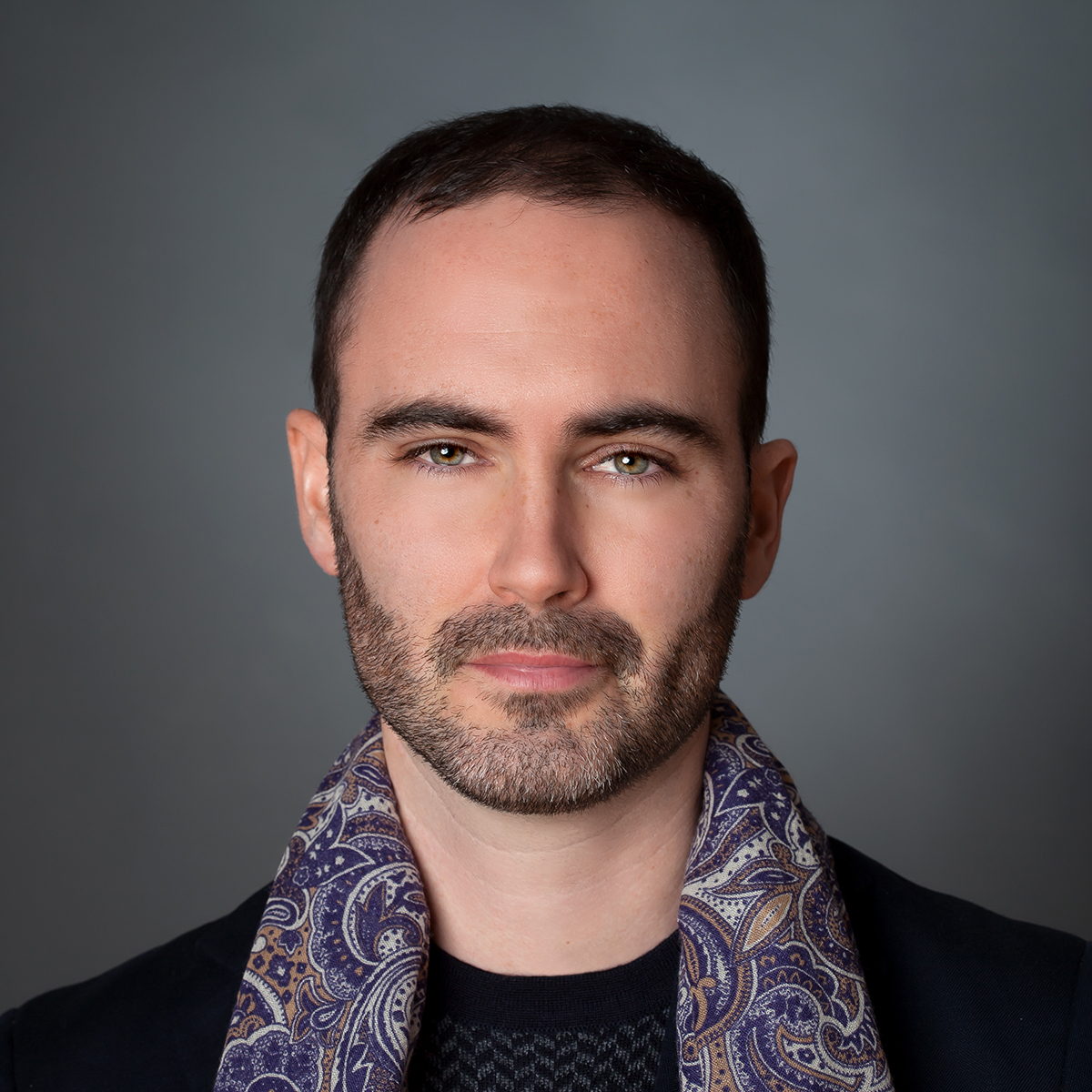 Renaud Loranger was appointed Vice President for Artists and Repertoire at PENTATONE in 2016 and has since overseen a vast expansion of the label’s roster and international activities. Artists signed during his tenure include Vladimir Jurowski, Piotr Beczala, Alisa Weilerstein, Magdalena Kožená, Pierre-Laurent Aimard, the Calder Quartet, Thomas Hampson, Francesco Piemontesi, Marc Minkowski and Esa-Pekka Salonen. Prior to that, he was Executive Producer in the Artists and Repertoire division at Deutsche Grammophon starting in 2011. He oversaw opera productions and recordings of such vocal luminaries as Anna Netrebko, Elina Garanca, Piotr Beczala, Franco Fagioli and Bryn Terfel, as well as conductors René Jacobs and Yannick Nézet-Séguin. He added responsibility for the label’s French division in 2015. Following a stint with the Orchestre symphonique de Montréal (OSM) under the leadership of Kent Nagano, he assisted Patrice Chéreau on Janáček’s From the House of the Dead at the Metropolitan Opera. He was a founding member of the European Opera Think Tank, a joint initiative of Gerard Mortier and Opera Europa. He became Artistic Director of the Festival de Lanaudière in November 2018.