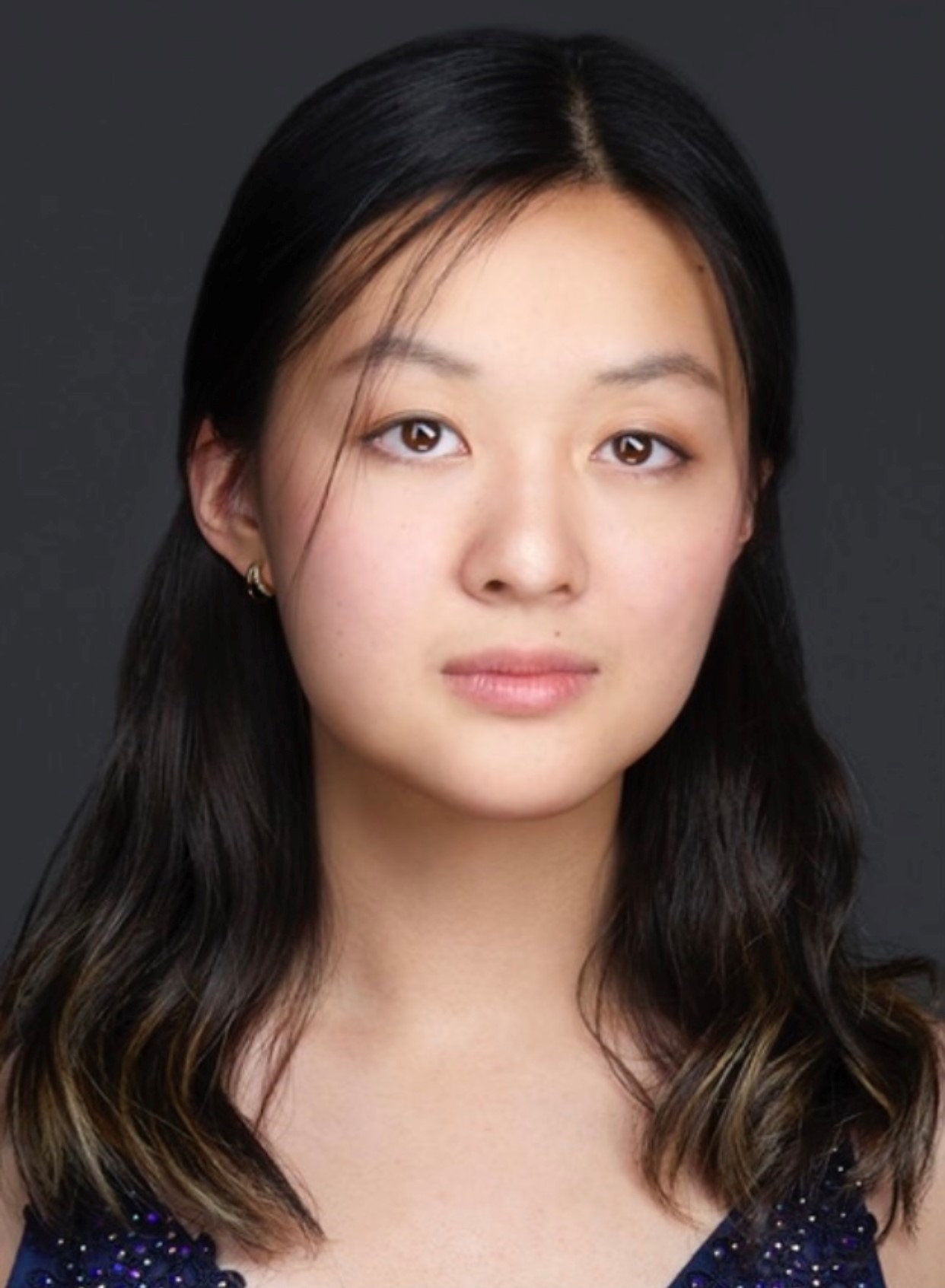 Jessica Yuma completed both the ARCT and LRCM Performance Diplomas by the age of 11 and has won numerous prizes in competitions at the provincial, national, and international level. Recent accomplishments include 1st prize at the Kosciuszko Foundation Chopin Competition in Washington; the CMC National Final; the Steinway Young Artists Competition; the CFMTA National Final; 3rd prize at the Orford Award as well as the Canadian Chopin Competition. She also participated at the 18th International Chopin Competition in 2021, in Warsaw. Ms. Yuma has worked with orchestras, such as the National Arts Center Orchestra, Edmonton Symphony Orchestra, and the Brunesis Virtuosi Orchestra in Italy. The venues in which she has appeared include the Winspear Centre, Jack Singer Hall, Southam Hall, Steinway Hall and Carnegie Hall. Ms. Yuma has participated in several music festivals including the Morningside Music Bridge, the Young Artists Program in Ottawa, and Coimbra World Piano Meeting in Portugal. In 2020, she was selected as one of the “30 Under 30” Canadian Classical Musicians by CBC. The same year, Ms. Yuma began her undergraduate studies at the New England Conservatory in Boston, in the studio of Bruce Brubaker and Alessio Bax.