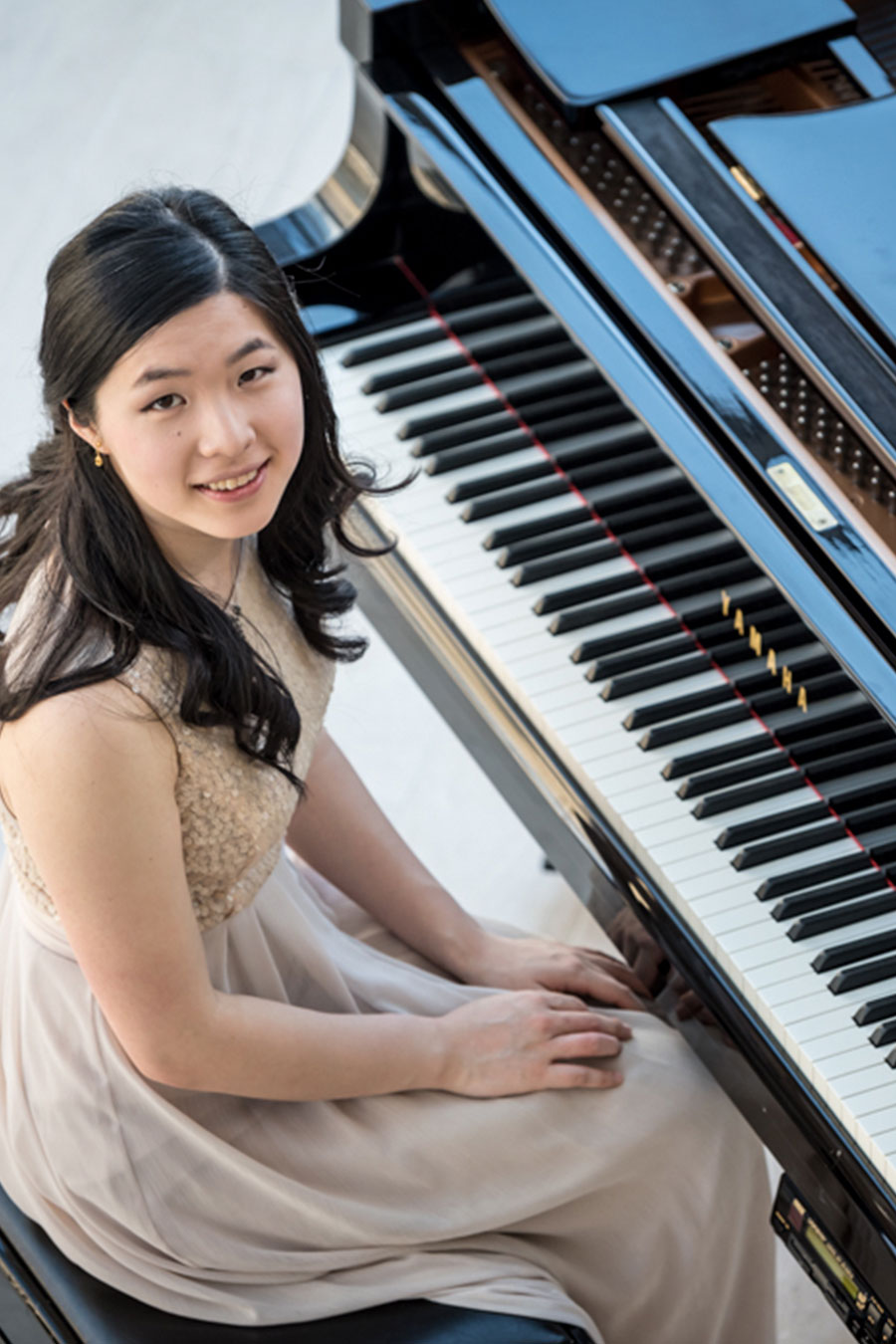 Named one of Canadian Broadcasting Corporation’s Hot 30 under 30 Canadian Classical Musicians, Chinese-Canadian pianist Linda Ruan is passionate about sharing the potential of music to overcome boundaries across cultures. Since being introduced to the drums at the age of four and then the piano at the age of seven, music has remained a stabilizing force in her diverse childhood from Tokyo, Shanghai to Vancouver. Her unconventional path from a young age broadened her horizons and cultivated a fascination for diverse cultures. Her curiosity guided her beyond her solo piano studies, expanding to music pedagogy and community engagement, the fortepiano, conducting and a wide range of chamber music projects.

Linda received her Bachelor of Music degree with Honours and Master of Music from The Glenn Gould School and The Juilliard School respectively. Her past teachers include James Anagnoson, Hung-Kuan Chen, Corey Hamm, Xiao Li, and Li Wang. Currently, she is studying at the Tianjin Juilliard School with Xiaohan Wang.