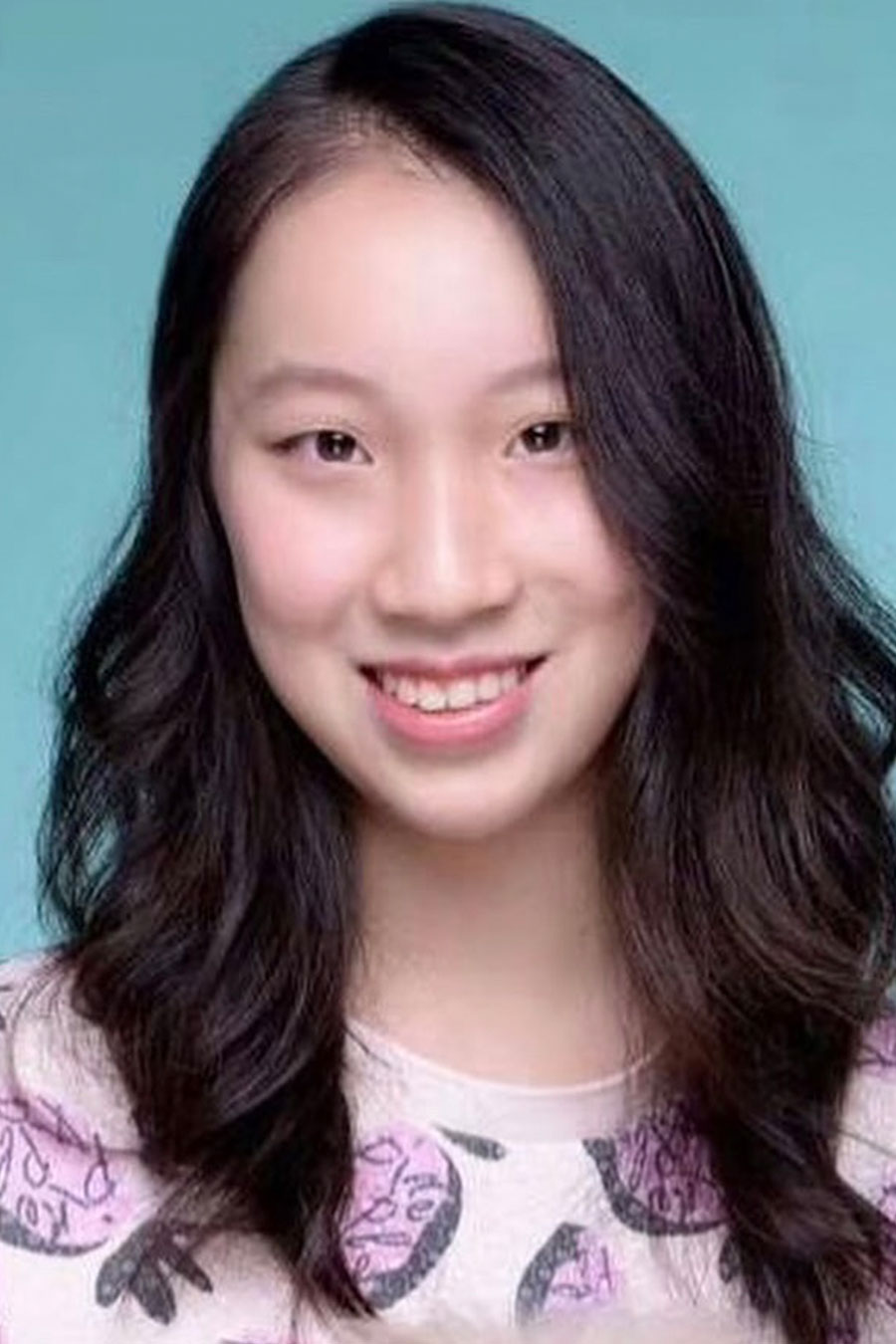 Nicole Wu is currently a first year piano performance student in the Schulich School of Music of McGill University under the supervision of Dr. Ilya Poletaev. Upon entrance to the university, she was granted a renewable scholarship to support her undergraduate study. Nicole started learning piano at the age of 4, and began to appear in public performances and competitions from the age of 6. She is an annual prize-winner in multiple piano competitions and festivals from around the world. Some of the major awards she received includes Golden award in the 2016 Shanghai International Competition, 1st place in the Irmler International Competition in 2017, and Best Musicianship Trophy in the 2018 Ottawa Kiwanis Festival. Furthermore, she was awarded two senior scholarships in the Ottawa Kiwanis Festival in 2022. Other than piano, Nicole is involved in many hobbies such as drawing, reading, swimming, and skating. She is also a competitive badminton player and was part of her high school senior badminton team and the Holy Trinity Badminton Club.