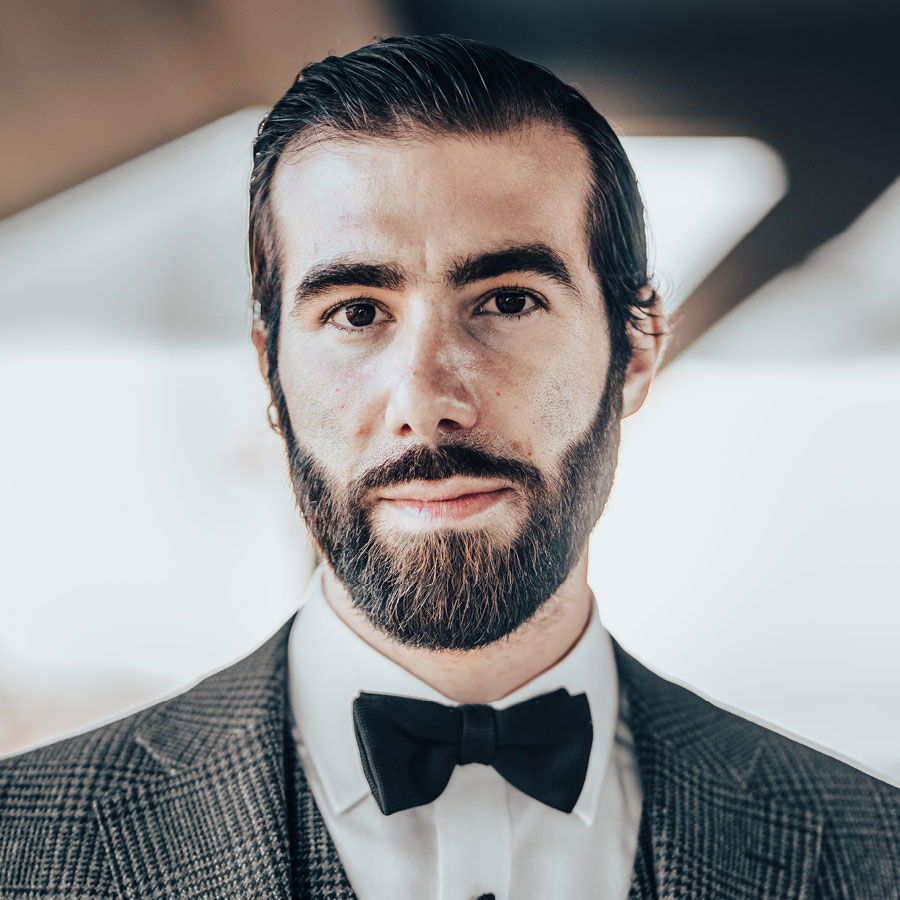 Canadian-Armenian bass-baritone Vartan Gabrielian is currently an ensemble member of the Canadian Opera Company (COC).
During the 2021–2022 season, Gabrielian will be performing with the COC in the role of Betto (Gianni Schicchi), as the bass soloist in Mozart’s Requiem, and will also appear in concert and in recital with the COC Orchestra. His other roles will be announced in conjunction with the COC’s season reveal. Gabrielian made his debut performing the role of Death in a filmed production of Gustav Holst’s Savitri with Against the Grain Theatre.

He is the recipient of numerous awards, including an Encouragement Award from the Metropolitan Opera National Council Auditions, awards from the Gerda Lissner Foundation and George London Foundation, as well as grants from the Jacqueline Desmarais Foundation and Career-Bridges/Schuyler Foundation.

Gabrielian made his North American debut during the 2018–2019 season with the Opéra de Montréal in the role of Sparafucile (Rigoletto). He was a 2018 Santa Fe Opera Apprentice, covering the roles of The Bonze (Madama Butterfly) and Groves (Doctor Atomic).