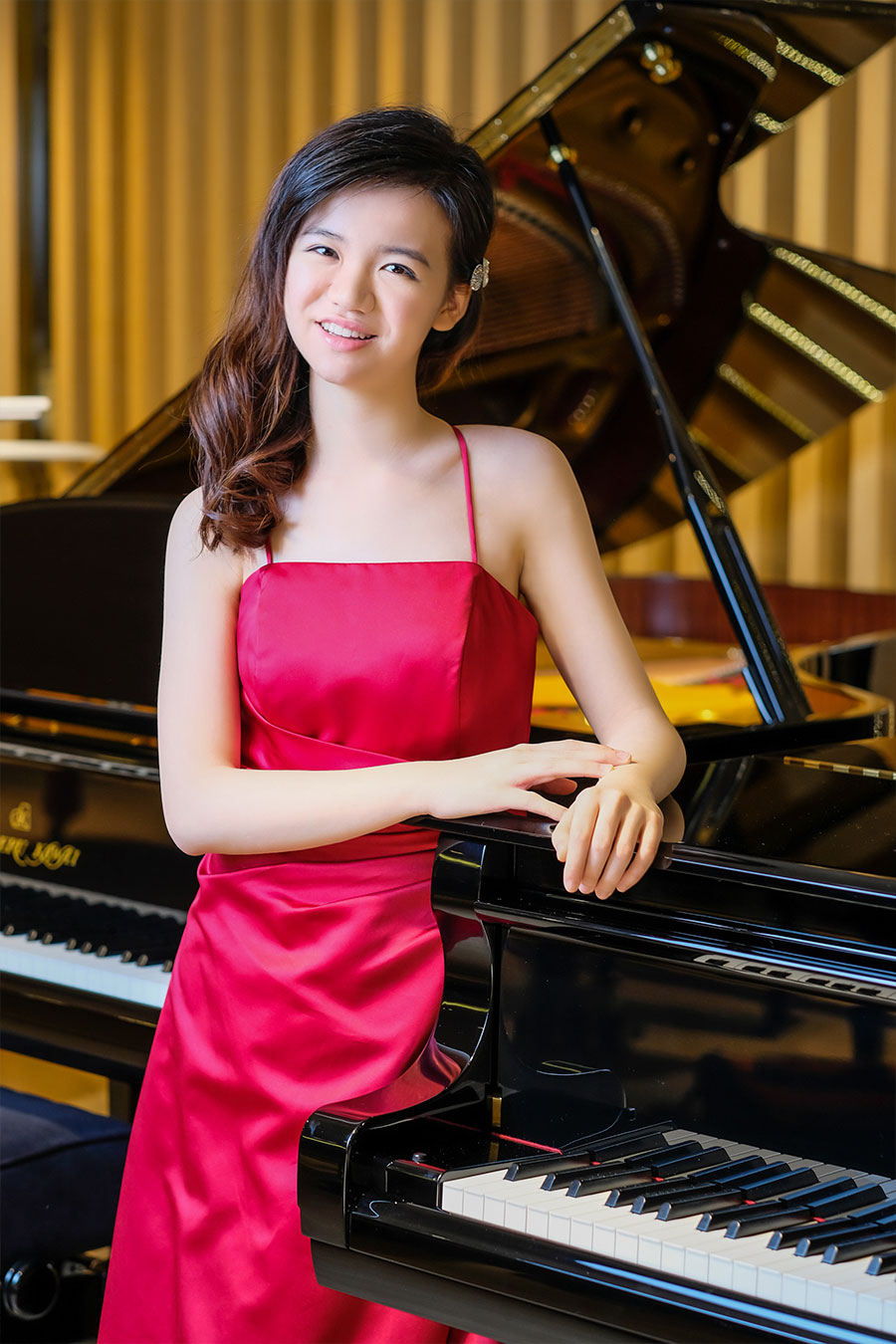 Victoria Wong first made her orchestral debut at five, and has since toured with orchestras including Hong Kong Symphonia, Canadian Sinfonietta, Shenzhen Symphony Orchestra, and Milllersville University Orchestra. She recently graduated with a Masters of Music from The Juilliard School. In 2021, she participated in the prestigious 18th International Chopin Competition in Warsaw.

Highlights include touring as soloist in China with Hong Kong Symphonia, at venues such as Hong Kong City Hall, and touring Italy with the Canadian Sinfonietta. She has been invited as guest artist to perform at the 5th Shenzhen Piano Festival in China, Note in Citta Festival in Italy, and Westben Arts Festival in Canada.